It’s hard to believe, but Classic British Welcome is now 20 years old! Over the past two decades, it has grown in size and stature to become the premiere support event to the world famous Le Mans 24 hour race. Now, as then, it is totally free to the public, something only made possible by a hard-working band of volunteers who give up hours and indeed, days of their time throughout the preceding year to make sure that everything works perfectly on the day. 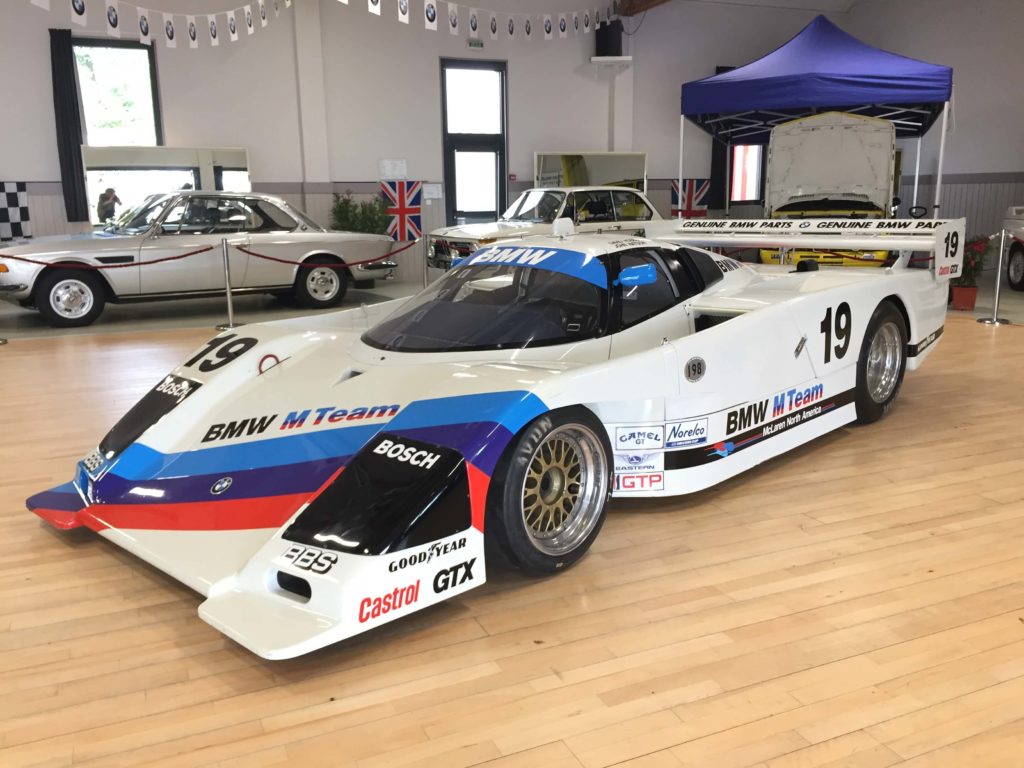 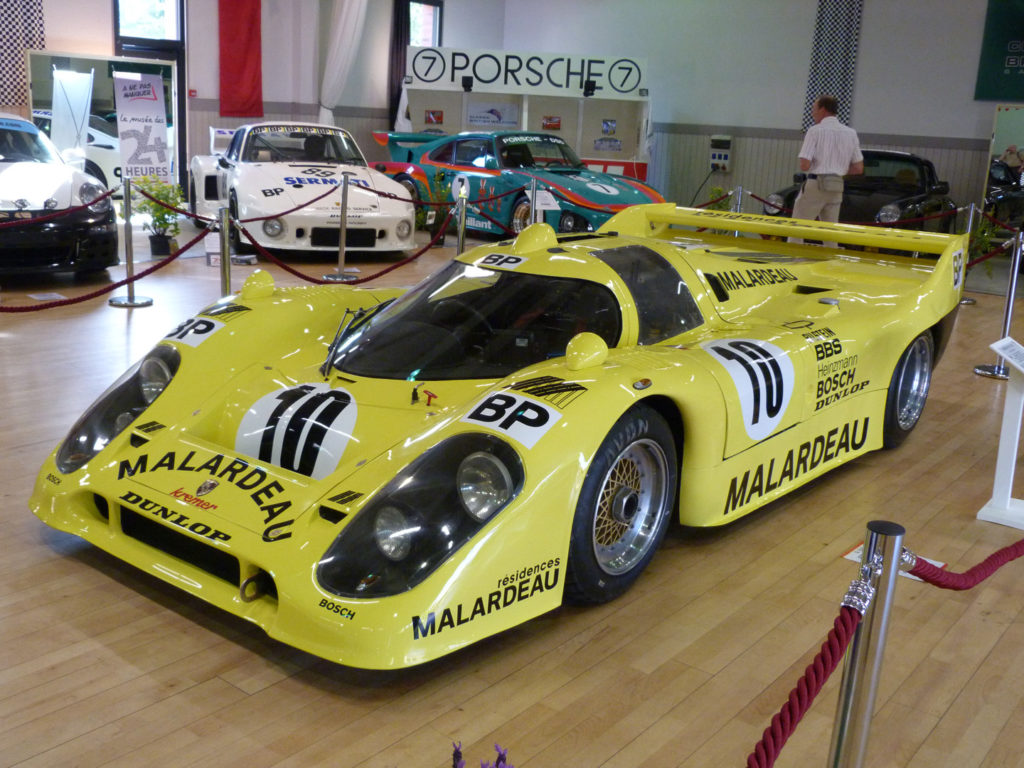 Every year since 2003, there has been a theme marque, but to celebrate the 20th Edition, 2022 will see us honouring the 13 marques that have gone before, namely; Alpine, Aston Martin, Austin Healey, BMW, Corvette, Ferrari, Jaguar, Lotus, Marcos, MG, Morgan, Porsche and Triumph. All have competed in the world’s most famous race, a true test of drivers and machines, a race which is often cruel, sometimes gruelling but always exciting!

As always, this year’s theme was announced at the Soirée des Partenaires. CBW president, Stéphane Auvrignon, welcomed all those present, including the sponsors, partners and members of the Classic British Welcome volunteers.

The evening was compared by Bruno Vandestick and the special guest was Vincent Beaumesnil, the ACO sporting director. On display was an AC Cobra Daytona provided by ATS Le Mans, and a 1926 Bugatti Type 35B.

Finally, it was also confirmed that this year’s special guest would be Dr Wolfgang Ullrich, the former director of Audi Sport. Under his leadership, Audi won 13 times at the Le Mans 24H and it is fitting that 2020 marks the 20th anniversary of Audi’s first win in the Sarthe. 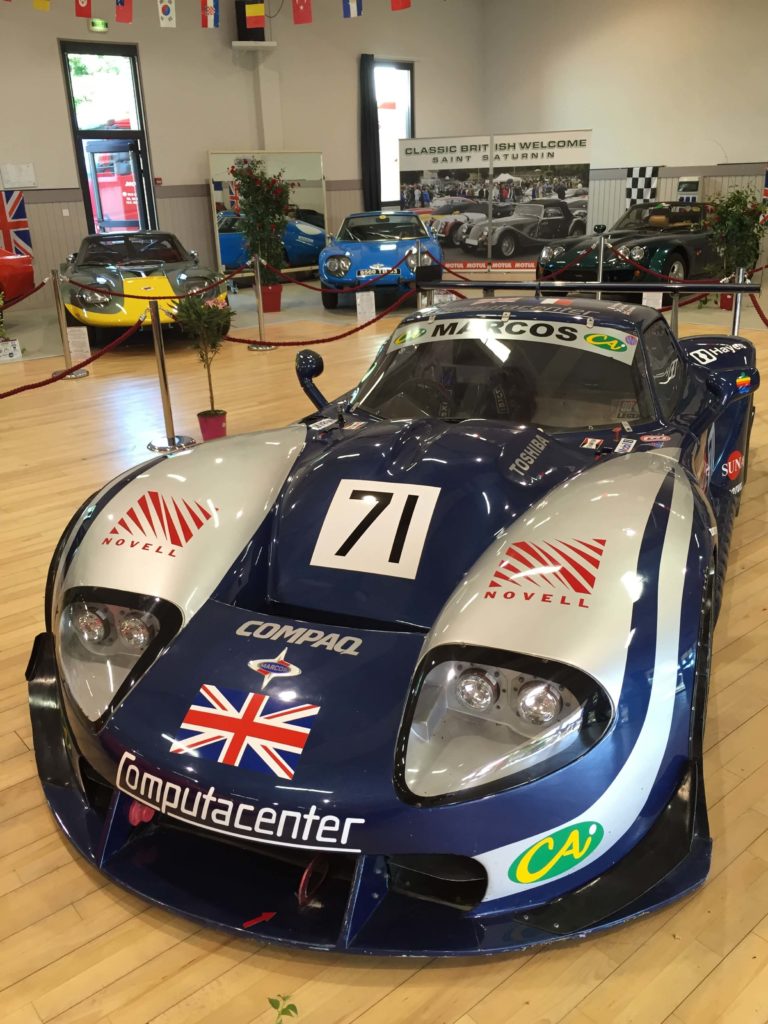 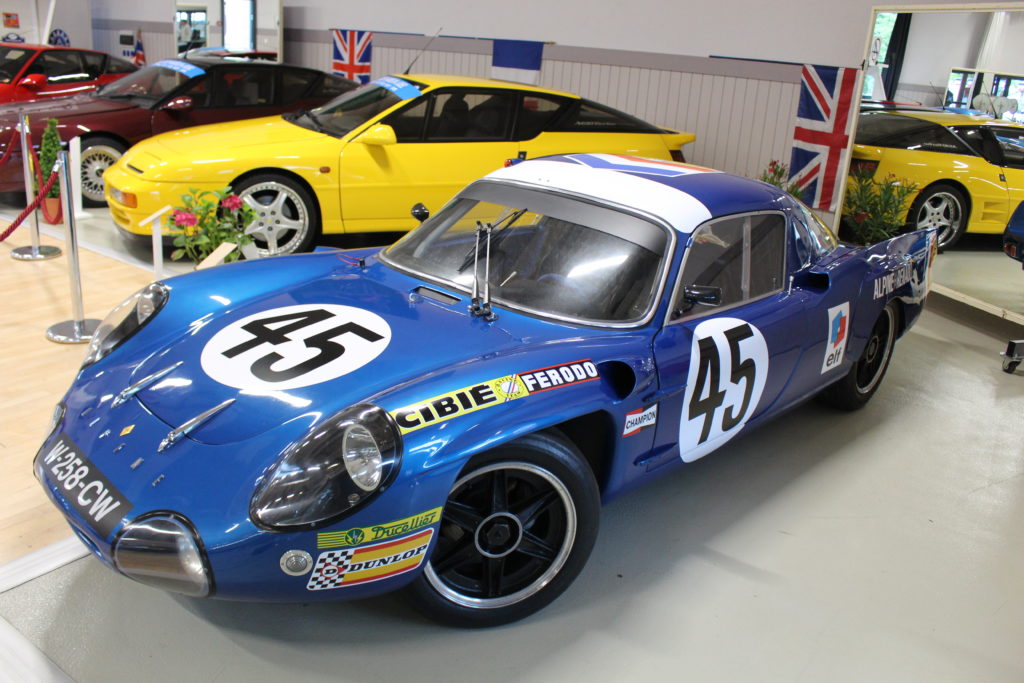 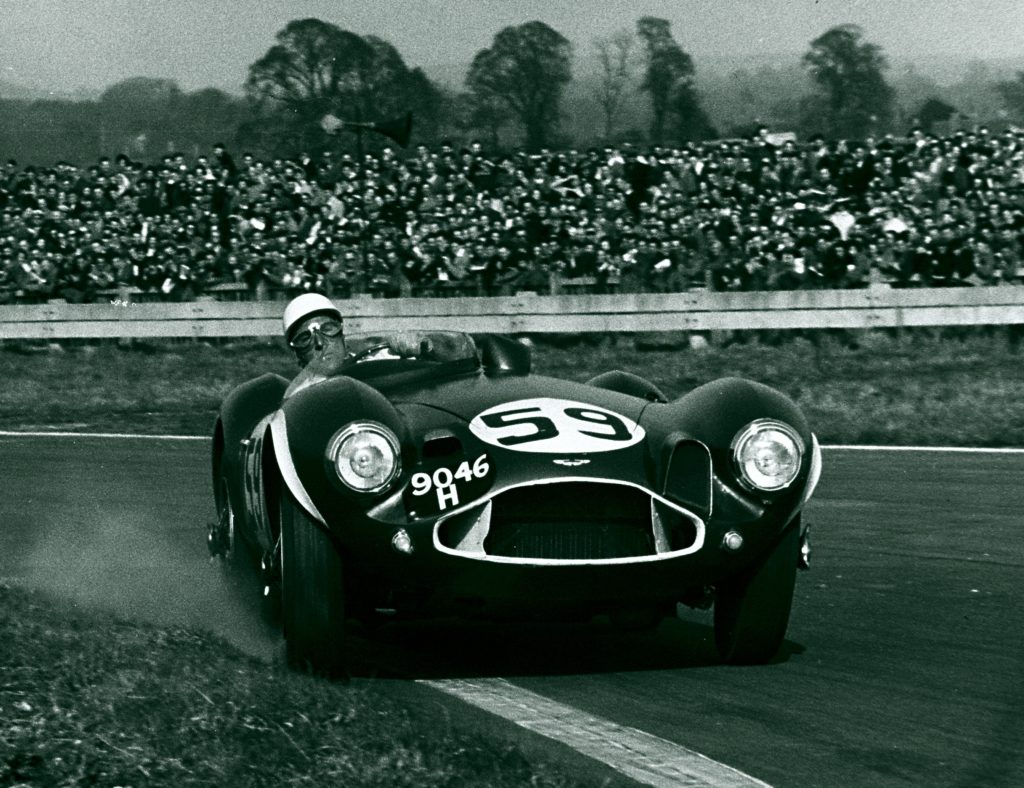 EVERY YEAR A THEME AND A SPECIAL GUEST 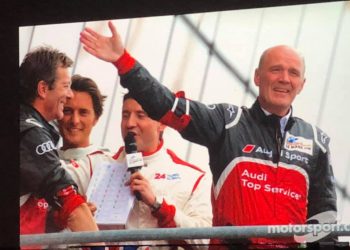 Right from the start, the Saint-Saturnin Classic British Welcome made its mark on the 24 hour weekend, attracting interest from manufacturer’s clubs and key figures in the world of endurance racing. The event has a different theme and a special guest each year.

This year, our guest is Dr Wolfgang Ullrich

The Saint-Saturnin Classic British Welcome is a 1901 Law Association.

This website uses cookies to improve your experience while you navigate through the website. Out of these, the cookies that are categorized as necessary are stored on your browser as they are essential for the working of basic functionalities of the website. We also use third-party cookies that help us analyze and understand how you use this website. These cookies will be stored in your browser only with your consent. You also have the option to opt-out of these cookies. But opting out of some of these cookies may affect your browsing experience.
Necessary Always Enabled
Necessary cookies are absolutely essential for the website to function properly. This category only includes cookies that ensures basic functionalities and security features of the website. These cookies do not store any personal information.
Non-necessary
Any cookies that may not be particularly necessary for the website to function and is used specifically to collect user personal data via analytics, ads, other embedded contents are termed as non-necessary cookies. It is mandatory to procure user consent prior to running these cookies on your website.
SAVE & ACCEPT